Did you know the ICO can prosecute an employee who steals personal data?

The Information Commissioner’s Office (ICO) has recently announced another prosecution of an employee who stole personal data from his old employer with a view to setting up a competing business.

In R v Short (May 2018), Daniel Short had previously worked for VetPro, a veterinary recruitment business, but he left in October 2017 to set up in competition.  After he had left, VetPro became concerned that he might have taken their data with him.  Mr Short said that he had, but that it was for the purposes of his own ‘record of achievement’ only.  VetPro weren’t satisfied and reported the matter to the ICO.

The ICO’s criminal investigations team confirmed that the personal details of 272 individual had been taken from VetPro’s data base for his own commercial gain.

The matter went to Exeter Magistrates’ Court and Mr Short pleaded guilty, leaving him with a criminal record – not the greatest start to his new business venture.  He was fined £355 and ordered to pay costs of £700 and a victim surcharge of £35.

Mr Short was prosecuted under s.55 of the Data Protection Act 1998 (which has now been replaced by s.170 of the newly introduced Data Protection Act 2018) for the offence of “unlawfully obtaining personal data”.  Although it’s not a very well known area of the law, it is very easy for employers to report any such concerns to the ICO, who then deal with the investigation and, if relevant, prosecution in full.

We often advise employers to remind departing employees of the obligations which will continue to apply after their employment ends – particularly regarding confidentiality and any restrictive covenants.  It can also be a good idea to remind them of the potential criminal sanctions as well.

Of course, if that horse has already bolted and we’re helping with a situation where an ex-employee has set up in competition, a sharp reminder to them in a solicitor’s letter of their contractual obligations and potentially criminal acts can often help to focus their minds on reaching an agreement!

We can help to protect your organisation’s important data by advising on practical steps to take to prevent data loss and providing clearly worded clauses to give legal protection over what’s most important to your business.  Please give us a call to discuss. 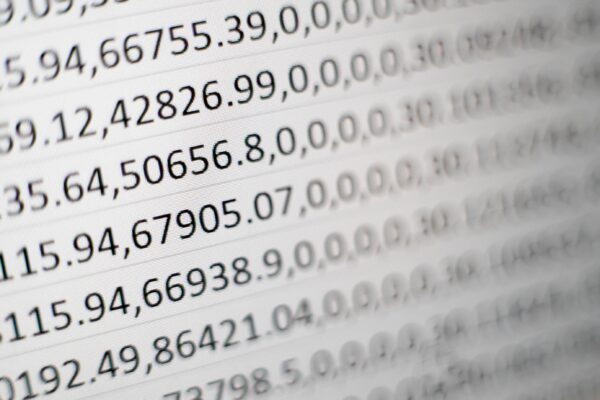 Restrictive covenants – not worth the paper they’re written on?

Notice of termination: Supreme Court clarifies position on contractual notice delivered by post and when it takes effect