Gender Identity in the workplace

This month is Pride month; a celebration of gay, lesbian, bisexual, transgender and asexual people, plus all other sexual orientations and genders.

In this blog, we take a look at a couple of recent key decisions relating to trans persons, the first, a judgment that was handed down by the Employment Appeal Tribunal (EAT) just last week, in the highly publicised case of Maya Forstater v CGD Europe and others.

In this case, Mrs Forstater claimed that her consultancy arrangement with CGD ended because she had expressed her ‘gender-critical’ beleifs (i.e. a belief that bilogical sex cannot be changed and shouldn’t be conflated with gender or gender identity). Mrs Forstater openly debated about gender identity issues on social media and had made comments which some transgender people found offensive. Some of Mrs Forstater’s colleagues complained about her comments and, following an investigation, her consultancy arrangement was not renewed.

Mrs Forstater claimed that her gender-critical beliefs were a protected ‘philosophical belief’ under the Equality Act 2010 and that she had been discriminated against for holding such beliefs.

The Employment Tribunal found that Mrs Forstater’s gender-critical beliefs didn’t satisfy the fifth limb of the so-called Grainger test (the test to establish protection under the Act as a philosophical belief). Specifically, the Employment Tribunal had considered that her beliefs were “not worthy of respect in a democratic society”.

The EAT disagreed and found that only the most extreme beliefs, such as those akin to Nazism or totalitarianism, would not be capable of protection. The EAT considered that Mrs Forstater’s gender-critical beliefs do not fall into this category given that they are widely held by others, consistent with the law on sex and gender and do not seek to destroy the rights of trans persons.

The EAT was clear that, whilst those with gender-critical beliefs are entitled not to be discriminated against, they are not at liberty to manifest their beliefs by harassing or discriminating others, for example by ‘misgendering’ a trans colleague, in the course of their employment.  The EAT was also clear that transgender people remain protected by the Act.

The Forstater case leaves employers with a potentially difficult balancing act between the conflicting rights of different groups of employees.

In our view, it’s vital both to take steps to ensure that all staff are clear on their responsibilities not to discriminate against others and to act quickly in response to any concerns that are raised in this respect.

Importantly, as has always been the case, careful consideration should always be given to the rights of an individual even where colleagues and management may disagree with their views.

In this case, Ms Taylor has worked as an engineer at Jaguar Land Rover for almost 20 years. She previously presented as male but began identifying as gender fluid/non-binary, usually dressing in women’s clothing.

Ms Taylor claimed she was subjected to abusive jokes and insults and had difficulties in relation to use of facilities and managerial support. She was successful in her claim for harassment, direct discrimination and victimisation because of gender reassignment and sexual orientation and was awarded a whopping £180,000 as compensation.

This was a landmark decision in that it was the first case to establish that non-binary individuals can be protected by the Act under the protected characteristic of gender reassignment.

Previously, an individual was required to have to have gone through or be proposing to go through a formal gender reassignment process in order to obtain protection under the Act. This important judgment is a departure from that stance; protection is now extended to those who are non-binary.

If you have any questions, please do get in touch with us. 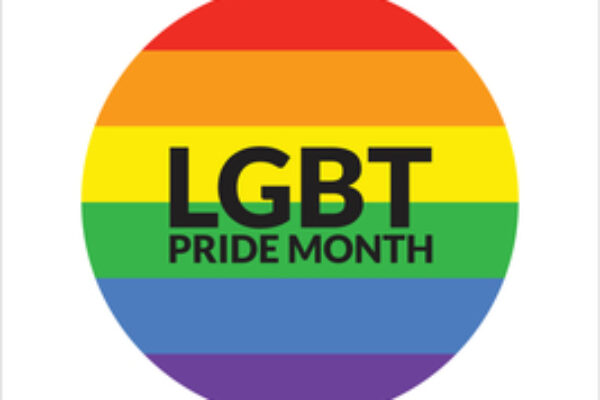 Appointment of Ellie Addinall as a paralegal to our growing team.