Last week, the Supreme Court in Harpur Trust v Brazel held that a member of staff who only worked part of the year (in this case, term time only) is entitled to the same 5.6 weeks of statutory leave as those employees who work all year. The court made clear that employers should not base holiday entitlement calculations on the number of hours actually worked.

Ms Brazel works under a permanent zero-hours contract, where she works variable hours during term times.

In accordance with ACAS guidance at the time, Harpur Trust calculated how much holiday pay Ms Brazel was entitled to using the well-known formula of holiday entitlement being 12.07% of hours worked. Ms Brazel received holiday pay in 3 lump sums in April, August and December.

However, Ms Brazel claimed that her holiday pay should be calculated using the “calendar week method”. This involves Harpur Trust calculating her average weekly pay in the preceding 12 weeks (note that since April 2020, the reference period is now 52 weeks), discounting any weeks where she did not work, and then multiplying this figure by 5.6 to give her holiday entitlement for the full year. If Harpur Trust used this calculation, Ms Brazel’s holiday pay would have been around 17.5% of her earnings for the term as opposed to 12.07%.

Ms Brazel’s claim was unsuccessful at the Employment Tribunal; however, she successfully appealed to the Employment Appeal Tribunal, the Court of Appeal and now the Supreme Court.

The Supreme Court agreed with Ms Brazel: Harpur Trust should have calculated her holiday pay using the calendar week method and that to give anything less than 5.6 weeks paid holiday (irrespective of the number of hours worked) was in breach of the Working Time Regulations.

The amount paid for a week’s holiday then needed to be calculated and this was done using average earnings during the previous 52 weeks.

This can lead to instances where a part-year worker will receive disproportionately more paid holidays than a full-year worker. However, the Supreme Court said that the outcome was not so absurd as to justify a change to the legal framework. It was also concerned about the potential complexity of any other method of calculation.

Does this decision affect you?

This decision will impact any organisations who employ staff on a term-time, part-year, zero-hours or casual basis or if you currently operate a “rolled up” holiday pay arrangement. The rules apply to employees and the wider category of “workers”.

What should you do now?

Given the publicity that this case has generated, we believe that employees are more likely to raise concerns than ever before. We advise employers to review:

1) whether they have any staff affected

2) how they calculate holiday pay for those staff and

3) whether staff contracts, handbooks or payroll procedures need to change to reflect the updated position.

We can help with all of those stages so please get in touch with the Torque Law team. 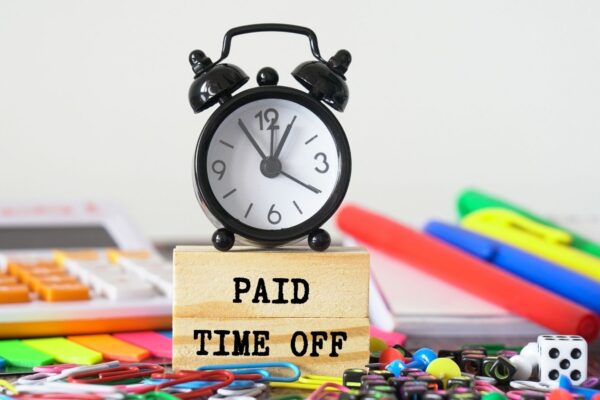 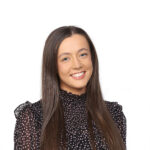 Important changes to the Fit Note Regime from July

Last week, the Supreme Court in Harpur Trust v Brazel held that a member of staff who only worked part of the year (in this case, term time only) is entitled to the same 5.6 weeks of statutory leave as those employees who work all year. The court made clear that employers should not base holiday entitlement calculations on the number of hours actually worked. 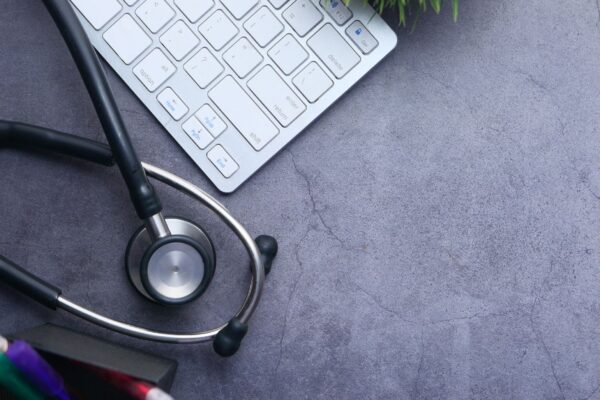 Important changes to the Fit Note Regime from July

As of July 2022, the law surrounding fit notes and who can issue them has been updated by the Department for Work and Pensions. From July, they can be issued by nurses, pharmacists, occupational therapist and physiotherapists, in addition to doctors.  A new fit note was also released in April 2022 with different requirements to the original, however, both are valid for the foreseeable future. 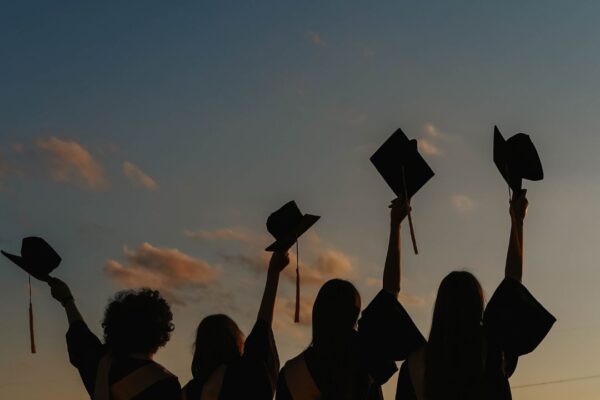 The High Potential Individual Visa route opened on 30 May 2022; it’s an entirely new route with the aim of attracting highly skilled individuals to the UK to help tackle its current high-skilled labour shortage.