Secretly recording a confidential meeting: Entrapment or a necessary guard against misrepresentation?

In our experience, employees frequently request to record disciplinary and capability meetings for a variety of different reasons and those requests are, in the most part, refused by the employer out of concern that it might inhibit frank conversation from taking place.  But, what if the employee decides to record the meeting anyway, in a covert fashion, and later tries to use that recording in employment tribunal proceedings against their employer, what then?  Is that gross misconduct or will there be circumstances where the employee’s actions are justified and excusable?  In its judgment in the case of Phoenix House v Stockman, the Employment Appeal Tribunal (EAT) has handed down some helpful guidance to employers wanting to take decisive action against employees who record meetings in secret.

The EAT commented that times had changed and that it is “the work of a moment” for an employee to switch on a mobile phone to record a meeting and such a recording is not necessarily undertaken to entrap or gain a dishonest advantage.  Justifiable reasons can include: keeping a record, protection against misrepresentation or to enable the employee to obtain advice from a third party.  On that basis, the EAT did not consider itself bound to conclude that the covert recording undermined trust and confidence to the extent necessary to amount to a fundamental breach of contract.  The circumstances and context for the recording are absolutely key and have to be considered in every case.  In their guidance, the EAT stated that factors to consider include:

What does this case mean for employers?

As the EAT reflected, it is still relatively rare for covert recording to appear in a list of gross misconduct offences but, if this is the stance you wish to take, then we strongly recommend that you revise your disciplinary policy accordingly.  We also endorse the EAT’s best practice recommendation that (employers and) employees should say if there’s an intention to record a meeting save in the most pressing of circumstances.  It is clear now that it will generally be regarded as misconduct by an employee if they choose not to do so.  Further, if in doubt, we recommend that employers should be clear at the outset of all important meetings of a confidential nature that recording devices are not permitted and that any covert recording of the meeting, contrary to that instruction, will be viewed as misconduct and, potentially, gross misconduct.

For further advice in this area, please contact Tiggy or Emma. 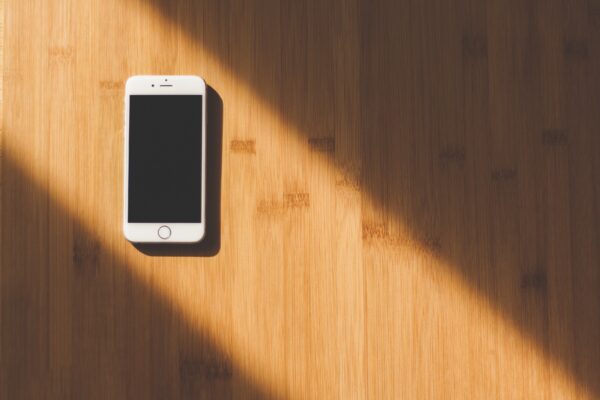 A negative reaction to positive action