TUPE and dismissals: traps for the unwary

The Court of Appeal has reminded employers of the potential pitfalls of dismissing employees shortly before a TUPE transfer takes place.

Under TUPE, a dismissal will be automatically unfair (i.e. incapable of being defended), if the intended TUPE transfer is the sole or principal reason for the dismissal.   It is commonly the case that the Vendor in a sale process will want to undertake some ‘house-keeping’ to smooth the sale process and maximise the potential sale proceeds, including clearing out problem employees or those who might be regarded as past their sell-by-date.

Ms Kaur had been employed as a cashier by H&W.  The decision was taken to transfer the H&W business and assets to a new entity, Hare Wines Limited, when the business started to face severe financial difficulties.  Meetings were held with all the employees who it was intended would transfer.  The meeting with Ms Kaur resulted in the termination of her employment purportedly because of performance concerns regarding her working relationship with a colleague who had become a Director of Hare Wines.

The Tribunal in this case undertook a detailed factual exercise in determining the real reason for the dismissal.  Had it been the personality clash or was it because Hare Wines did not want her and therefore was because of the transfer?  Ultimately, the Tribunal found that it was Hare Wines’ concerns about the ongoing working relationship which led to the dismissal and that the reason for the dismissal was sufficiently connected to the transfer to make it automatically unfair.

Material factors which resulted in this finding included:

There are a number of key learning points for employers to come out of this case:

If you have any questions regarding TUPE transfers, or any other employment issue, please get in touch. 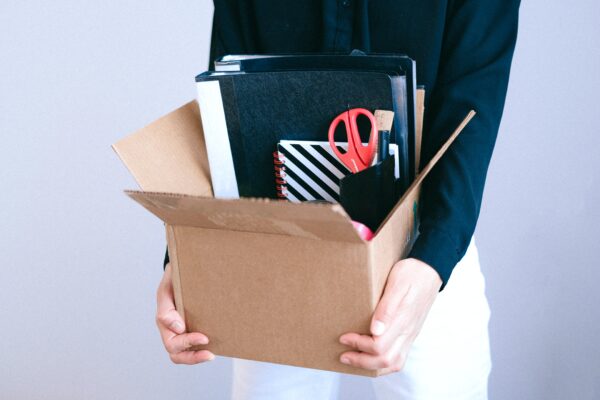 Extending redundancy protection for pregnant women and those on maternity leave – have your say!