Furlough: fraud, folly or foul – the importance of keeping on the right side of HMRC investigating furlough fraud

As we all know, back in March 2020, the Coronavirus Job Retention Scheme (CJRS) was implemented with lightning speed with the Government injecting a staggering amount of money into our ailing economy within a very short space of time. Since then, the CJRS has continued to operate, with some slight tweaks (such as the introduction of flexible furlough) and become a vital lifeline to swathes of businesses struggling in the after-effects of the pandemic.  In truth, furlough has grown from a little-known concept to become part of everyday life.

But HMRC are busy. They, and their investigatory task force, are busy investigating organisations that have claimed furlough when they shouldn’t have.  Not all companies they are investigating will have committed a fraud and knowingly claimed grant payments to which they were not entitled; genuine mistakes and oversights can happen, particularly with such a new and, in part, complex scheme.

Unfortunately, as many businesses are finding, even innocent mistakes can be costly. Employers found by HMRC to have claimed furlough payments erroneously not only have to repay the furlough payments back, but can be charged interest charges as well as potential penalties of up to 100% of the amount involved.

The exact figure of the penalty will depend on a variety of factors:

Given this range of factors, our advice to employers that have identified a potential discrepancy in their furlough claims, is disclose early and, when the time comes, co-operate fully with HMRC in their investigation.

This week saw many organisations re-open, particularly in the hospitality sector, bringing large numbers of workers back into the workplace and off furlough.  For those and other organisations looking to reduce their reliance on the CJRS, it’s vital that they continue to be vigilant and only claim from the CJRS for those workers who are not working at all, or for normal hours that are not worked by those returning under a flexible furlough arrangement.  There is little or no excuse for those businesses looking to take advantage of the CJRS and/or their staff.

So, don’t wait for a disgruntled employee to ‘blow the whistle’ (as many are), if you’re not sure whether you have overclaimed, take specialist advice and do the right thing. Talk to one of our team here. 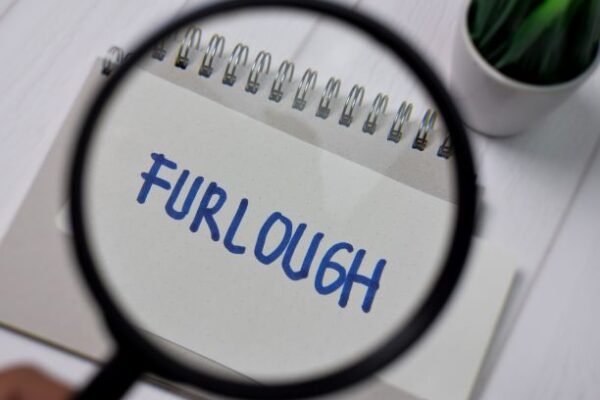 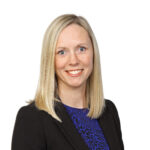 Can Employers Require Staff To Be Vaccinated Before Returning To The Workplace? 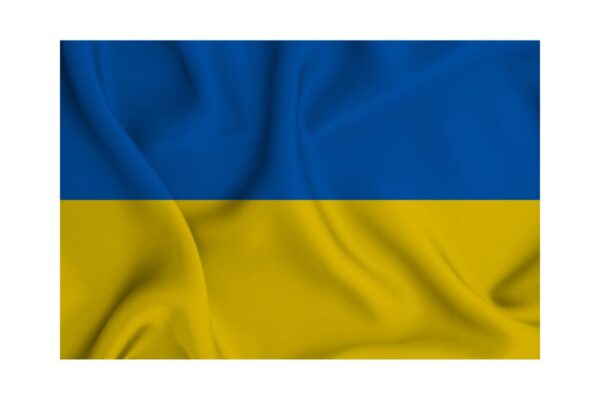 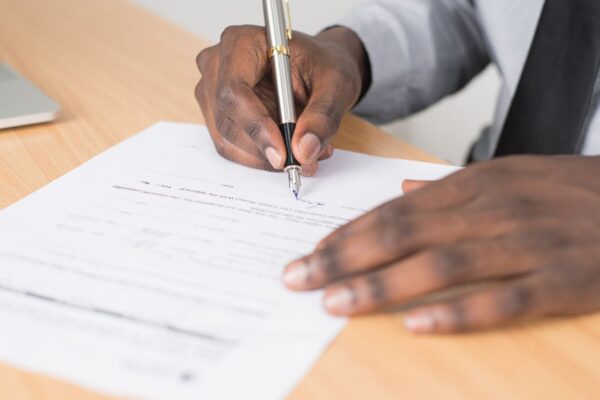