Yesterday was a day for big, headline-grabbing announcements from Government.  One that might have escaped your attention, is that the extension of the off-payroll working rules to medium and large companies in the private sector is now going to be delayed by 12 months, until 6 April 2021.  The extension is in direct response to the Coronavirus pandemic.  Government have been very clear that it is a delay and not a cancellation of the new rules.

The announcement comes less than 3 weeks before the planned introduction of the new rules.  It is likely, therefore, that substantial numbers of medium and large companies will already have introduced measures to comply with the new rules, and in many cases have already converted existing contractors into employees for tax purposes (as a minimum), which they cannot or would rather not row back from.   For those employers who are a little behind the curve, the delay presents a welcome opportunity to focus efforts on business continuity and survival in these unprecedented times and put those plans ‘on ice’ for a few months.

There were some big name employers (such as Barclays), who had publicly announced that they would moving away from engaging contractors via personal service companies altogether.  We are aware of other employers locally who had decided upon a similar policy,  The fact remains that some businesses may have their hand forced to change tack over the next 12 months by individual contractors both existing and future who want to exploit the delayed implementation date to continue working in a self-employed capacity.  However, given that the off-payroll rules are definitely coming in, it seems prudent to carry on as planned and use the next 12 months to test pay systems and hone internal processes for assessing status, ready for the new commencement date of 6 April 2021.

Small businesses (i.e. those that don’t meet the relevant turnover/balance sheet and employee thresholds necessary to be classed as medium or large) are not affected by these new rules, and therefore the delay announced yesterday should have no appreciable impact on them.

If you would like to discuss how this delayed implementation date affects your organisation and your planned approach, please get in touch 01904 437680 or email here. 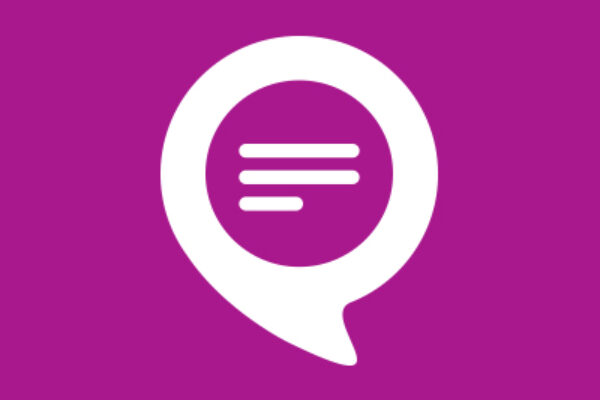