One of the many undeniable effects of the Covid-19 pandemic is its impact on the UK’s labour market. With a clear focus on trying to aid economic recovery, the Government has set its sights on reforming the law regulating non-compete restrictions in contracts of employment to remove the barriers they create to increased competition, innovation and ultimately, new jobs.

A non-compete post-termination restriction is a fairly common feature in contracts of employment, particularly in relation to employees in senior positions.

The object: to prevent the individual, for a specified period of time following termination of their employment (the Restricted Period), from working for a competitor or setting up their own business, in competition with that of their former employer. Obviously, this is at odds with the Government’s aim to kick start the economy and increase competition and innovation in the labour market.  For this reason, the Government has recently launched a consultation on the potential shake up of the law surrounding non-compete restrictions.

The Consultation Paper and its Proposals

A copy of the Government’s consultation paper can be found here.

The two main options that have been tabled are:

The Government’s hope is that providing an upper limit of between three to six months would discourage the use of unreasonably long non-compete restrictions. In our view, a potential negative impact of such a measure is employers relying on the upper limit (whatever it may be) as the default position rather than genuinely applying its mind to what is a reasonable Restricted Period in the circumstances, thereby affecting the enforceability of the restriction.

Any suggestion that non-compete restrictions should be banned outright is likely to be met with a lot of opposition from many employers who, having spent time, money and energy training staff, rely on such restrictions to guard against staff leaving and being free to set up shop elsewhere, in direct competition. In our view, in some instances, getting rid of such protection may in fact have the adverse effect of employers investing less time and money in developing their staff. Whilst, it’s widely known that non-compete restrictions are difficult to enforce, the deterrent effect remains valuable to employers.

Indeed, the disadvantages of this proposal have been recognised by the Government, so we think it’s unlikely that a complete ban on non-compete restrictions will make it out of the starting blocks.

The suggestion of mandatory compensation for the Restricted Period is also rather unpalatable for employers for an obvious reason – it’s more expense! That said, one major upside to this proposal would be more certainty that the restriction would not be unenforceable on grounds of unreasonable duration. In any event, any requirement that employers need to put their hands in their pockets during what is already a difficult time for many organisations is likely to be largely opposed and, we suspect, unlikely to come into fruition any time soon.

The consultation closes on 26 February 2021 after which, we will need to wait for Government’s response. Whatever that response may be, it’s likely to take some time for reform to non-compete restrictions (if any!) to come into force.  We’ll, of course, keep you updated.

If you would like to respond to the consultation, you can do so here or get in touch with one of our team for further guidance. 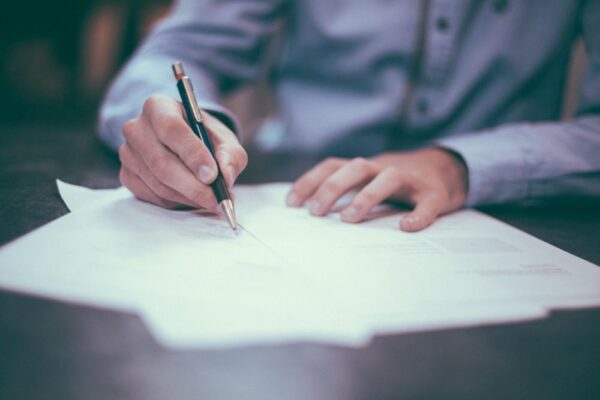 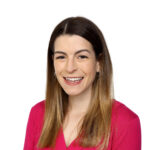 Update: Testing for COVID-19 in the Workplace