Can protecting an employee’s pay on a permanent basis be a reasonable adjustment?

According to the Employment Appeal Tribunal (EAT) decision in G4S Cash Solutions (UK) Limited v Powell the answer to this question is: ‘Yes’.

In a potentially troubling decision for SMEs, the EAT found that an employer’s duty to make reasonable adjustments under the Equality Act 2010 (Act) can extend to maintaining someone’s salary even when they have been moved, on a permanent basis, to a less skilled position.

Employers are under a duty to make reasonable adjustments where they know (or ought reasonably to know) that one of their employees has a disability as defined under the Act.  Whether a particular adjustment is reasonable will depend on the specific facts and circumstances of the case, including the disability in question and the likely effect of the adjustment, and is to be balanced against the employer’s size and resources; in short, the larger the employer, the greater the expectation to accommodate adjustments, even if costly.

In this case, G4S found Mr Powell alternative employment after it became clear that he could no longer perform his role as a maintenance engineer due to recurring back problems.  The new role did not require the same level of engineering skill or training.  G4S told Mr Powell that the new role would be on a lower rate of pay (approximately 10% less) than he was used to on account of the different skill set.  Mr Powell refused the lower rate of pay and was dismissed.  The cost of the adjustment to G4S was around £2,480 a year or approximately £37,000 when projected to retirement.  It was found that this additional adjustment was a reasonable adjustment which G4S was required to make as part of the package of reasonable adjustments needed to get Mr Powell back to work.

The EAT’s decision in this case is notable as it not only confirms that there is an extra layer of complexity for employers to consider in a redeployment situation involving disabled employees when the duty to make reasonable adjustments is engaged, but it also creates an extra avenue for employees and their advisers to exploit if pay protection is not offered/conceded.  The fact that G4S had “very substantial resources” in the Tribunal’s opinion was material in the ultimate conclusion in this case and may present certain SMEs with a helpful ‘get out of jail free card’.  However, it is clear that employers of all sizes need to proceed with caution in this notoriously difficult and complex area and should take specialist advice as to whether some element of pay protection will be appropriate in any particular case. 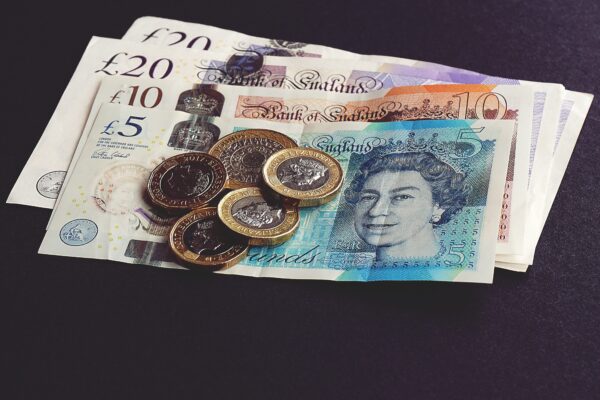