Can short-term episodes of workplace stress be grouped together to meet the definition of a disability?

In some cases, yes, according to the recent case of Parnaby v Leicester City Council.  In that case the Employment Appeal Tribunal (EAT) looked at how the definition of disability applies in cases of recurring workplace stress.

As a reminder, for an employee’s condition to count as a disability under the Equality Act, there must be a physical or mental impairment that has a substantial and long-term adverse effect on that person’s ability to carry out normal day-to-day activities.  When looking at whether a condition is ‘long-term’ an Employment Tribunal will want to be satisfied that it has lasted for at least 12 months or that it’s likely to last for that long.  Importantly in the context of work-related stress, even if an employee’s condition improves to the extent that it no longer has a substantial adverse effect on their ability to carry out normal day-to-day activities, it will still be treated as being ‘long-term’ if is likely to re-occur.

In Parnaby v Leicester the Employment Tribunal which originally hearing Mr Parnaby’s claim had decided that he was not disabled because his work-related stress had not affected him ‘long-term’.  Mr Parnaby had suffered a period of work-related stress in April 2016, but he was better by September 2016 and was not likely to recur.  However, he then suffered a second period of stress in January 2017 which related to specific issues at work and did not manifest themselves outside of work.  Mr Parnaby was dismissed in July 2017 on the basis of his long term ill health.  The Employment Tribunal decided that the limited periods over which Mr Parnaby’s conditions affected him meant that he wasn’t suffering from a long-term condition and, therefore, that the dismissal did not amount to disability discrimination.

Mr Parnaby appealed to the EAT.  The EAT agreed that he was right to be concerned that the correct test hadn’t been applied by the original Employment Tribunal.  In particular, the EAT was clear that consideration needed to be given at the point of dismissal about how long Mr Parnaby’s condition was likely to last and whether it was likely to re-occur, irrespective of whether the employee is dismissed or not.  The EAT decided that the case needed to be reconsidered by another Employment Tribunal.

So, what would our advice be to employers?  Firstly, some crystal ball gazing will be required to consider how an employee’s condition is likely to pan out.  It’s not enough to say that, at the point of dismissal, they’ve not been impaired for more than 12 months and therefore they aren’t disabled at the point of dismissal.  Secondly, act with a degree of caution.   Employers needs to be careful if they assume that the employee leaving work, and therefore the source of stress, will bring an employee’s impairment to an end.  Whilst some previous cases have concluded that work-related stress is not an impairment, but instead a vigorous emotional reaction to something at work which would clear up as soon as the employee leaves, Parnaby v Leicester has made clear that this will not always be the case and that the individual circumstances will always need to be considered.

Dealing with long term absences can be challenging for employers.  It’s important to get the balance right between having an effective workforce who are fit and able to carry out the role you have employed them for, treating all employees fairly and reasonably and avoiding possible grounds for discrimination.  We can help guide you through these tricky areas.  Just give us a call. 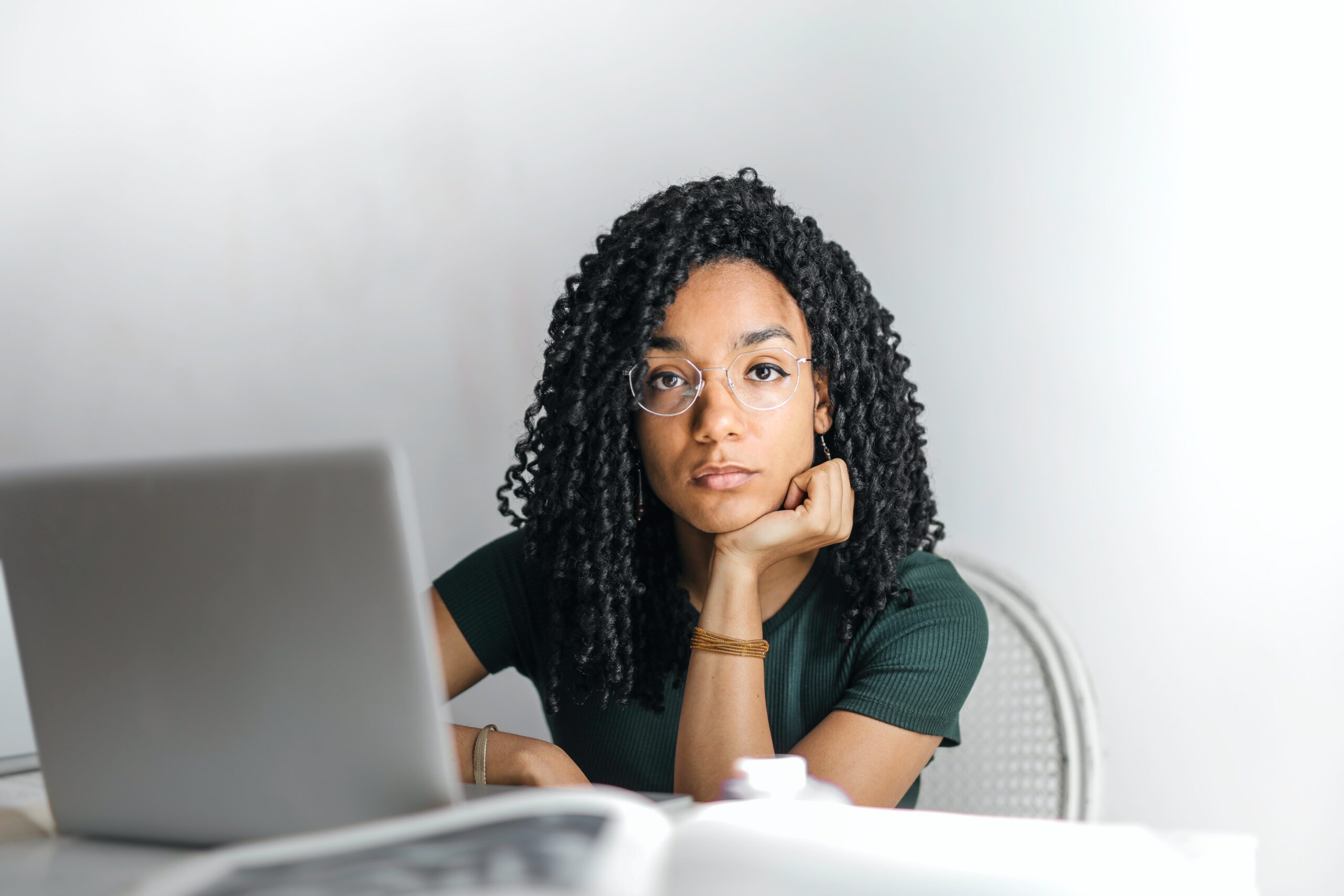