Discrimination by Association: A Trap for the Unwary

An employee has successfully claimed indirect discrimination because of the association with her disabled mother, even though she didn’t have a relevant ‘protected characteristic’ herself.

Many employers aren’t aware of this and the concept of ‘discrimination by association’ often comes as a surprise!

The recent Employment Tribunal decision of Follows v. Nationwide Building Society is an excellent example of associative discrimination in practice. In this case, an employee successfully claimed indirect disability discrimination despite the fact that she didn’t have a disability herself; it was her mother, for whom she was the primary carer, that was disabled.

Mrs Follows was a Senior Lending Manager at Nationwide and her employment terms allowed her to work from home two to three days a week to care for her disabled mother. Crucially, Nationwide knew about her mother’s disability.

Nationwide decided to reduce its number of Senior Lending Managers and, for those that survived the redundancy process, required office-based working. During the redundancy consultation process, Mrs Follows made clear that she wanted to maintain her home-working arrangements. However, despite the fact that Nationwide had enough offers of voluntary redundancy from other employees, it decided to make Mrs Follows redundant.

Amongst other complaints, Mrs Follows claimed that Nationwide had indirectly discriminated against her, relying on her association with her disabled mother.

The Employment Tribunal held that Nationwide’s policy that all Senior Lending Managers should be office-based put Mrs Follows at a substantial disadvantage because she was the primary carer of her disabled mother. It wasn’t necessary for Mrs Follows to have a relevant ‘protected characteristic’ herself to show that she had been subjected to indirect discrimination.

Nationwide attempted to justify the indirect discrimination by arguing that the requirement of office-based work was a proportionate means of achieving the legitimate aim of effective supervision within the office; this failed on a number of grounds. The asserted aim wasn’t considered to be legitimate and, even if it was, the Tribunal found that making Mrs Follows redundant wasn’t the only way to achieve that aim. Not only that but Nationwide hadn’t provided any evidence that office-based working was necessary to achieve the desired aim and had disregarded evidence which had demonstrated that Mrs Follows could effectively continue in her role whilst maintaining her home-working arrangements.

What does this mean for you?

This decision isn’t binding on future Tribunals, which may well choose to depart from it. However, it’s a stark reminder to employers that it’s possible to discriminate against workers, through the implementation of new policies, procedures and practices, on the basis that they have a close association with someone with a relevant ‘protected characteristic’.

Top Torque Tip: When you’re implementing new workplace policies, practices or procedures, or going through a change programme involving redundancies, consider whether workers may be subjected to a substantial disadvantage as a result, not only because they may have a relevant ‘protected characteristic’ themselves but also because of their known association with someone who does. In some circumstances, it would be prudent to consult with affected staff to understand any potential disadvantages that may be suffered, before proceeding to implement the particular step.

Discrimination, including discrimination by association, is just one of the many topics that we cover in our hands-on, interactive Managing the Employee Lifeline Course. This ever-popular course, which is specifically aimed at managers and other leaders, will help you and your business to navigate the tricky and often high-stakes issues that arise during the lifeline of an employment relationship.

Our next Managing the Employee Lifeline Course is on 18 November. Click here for further details about the course, its content and how to book. We’d love to see you there! 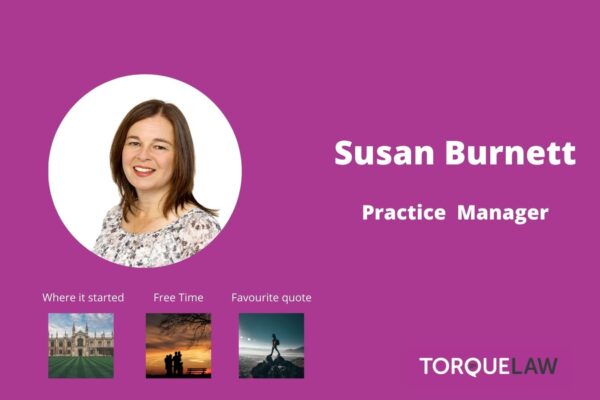 Our meet the team series continues as we introduce Susan Burnett, our Practice Manager.

Discrimination by Association: A Trap for the Unwary

An employee, who didn’t have any relevant ‘protected characteristics’ themselves, has been successful in her claim for indirect discrimination because of the association with her disabled mother. 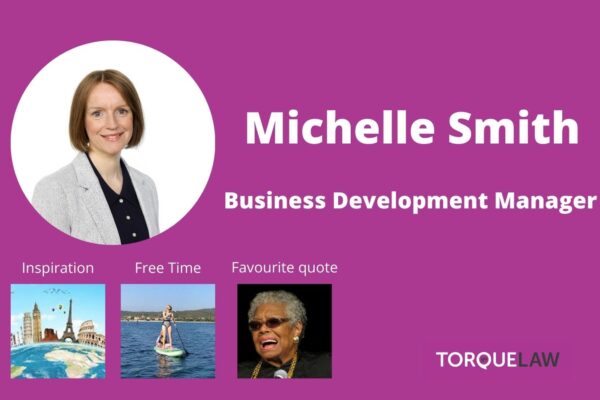 Our meet the team series continues as we introduce Michelle Smith, our Business Development Manager.