Notice of termination: Supreme Court clarifies position on contractual notice delivered by post and when it takes effect

In a ruling earlier this month, the Supreme Court has clarified that, for contractual purposes, written notice delivered by post takes effect when an employee reads the relevant termination letter or has had a reasonable opportunity to do so.  Therefore, if employers want to terminate employment contracts by a particular date, to avoid incurring significant financial liabilities, they should give notice in person or, if delivered by post, allow sufficient time for the written notice to be read and take effect.

The relevant case which came before the Supreme Court is Newcastle upon Tyne Hospitals NHS Foundation Trust v Haywood [2018] UKSC 22.  Mrs Haywood was employed by the Trust as an associate director.  She was aged 49.  Her 50th birthday was on 20 July 2011.  Her position became redundant just before she was about to turn 50.  This was significant as her pension entitlement was substantially improved if the redundancy termination occurred after she had turned 50.  If it took place prior to her 50th birthday her entitlement was to a reduced pension.

On 20 April 2011 the Trust sent a termination letter to Mrs Haywood’s home address by recorded delivery.  The letter gave her 12 weeks’ notice of termination, ending on 15 July 2011.  However, Mrs Haywood was on holiday at the time, and so the letter could not be delivered and so was returned to the local sorting office.  Ms Haywood’s father-in-law collected the letter and took it to her house on 26 April.  Mrs Haywood read the letter on her return from holiday on 27 April 2011.

The majority of the Supreme Court found that when considering written notice sent by post, subject to anything in the contract to the contrary, notice starts to run from when the content of the letter comes to the attention of the employee and they have read it or had a reasonable opportunity of doing so.  Arguments advanced by the Trust that written notice by post was effective when delivered to the address or when it would have been delivered in the ordinary course of post were rejected by the majority.  It is interesting that there were two judges who disagreed with the majority – their view was that written notice was effective when the relevant document was delivered to the employee, in this case 26 April 2011.

Now that we have a settled position on the law, employers seeking to dismiss employees prior to a particular date for contractual purposes (e.g. to avoid having to incur a large financial liability), should give notice of dismissal in person with a written follow-up communication as confirmation of that decision.  Giving due notice in person will help avoid any ambiguity as to the actual date of dismissal and is what we would advise in most situations, where practicable to do so. 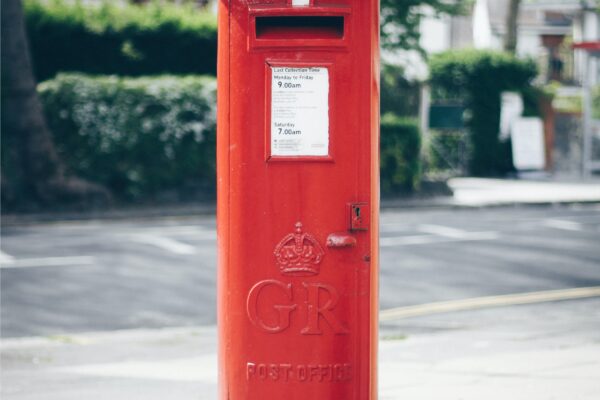 Did you know the ICO can prosecute an employee who steals personal data?