Extending redundancy protection for pregnant women and those on maternity leave – have your say!

Under the current proposals, the protected period would be extended by up to 6 months after maternity leave has ended, and cover the mother’s first 6 months after she has returned to work. The proposed extension to the protected period is likely to be welcomed by working mothers many of whom still are, according to recent research by IFF Research Limited, feeling forced out of their job when they return.

However, we expect the proposals to be less well-received by business, particularly the consequential extension to the operation of the already controversial Regulation 10 protection – Regulation 10 Maternity and Parental Leave etc Regulations requires employers, in a redundancy situation, to give women on maternity leave priority access for suitable alternative employment over and above other employees who have also been selected for redundancy, irrespective of other factors such as skill, length of service or disciplinary records.  Under these current proposals, the same priority access will extend to new mothers in the selection pool who have recently returned from maternity leave as well as those who are still on maternity leave.  Many employers are surprised, baffled even, when we advise them of this special protection and it is an area where smaller employers, without dedicated HR, are particularly exposed. There are still some challenging questions to be worked through – such as what if the period of maternity leave is immediately followed by annual leave?  But every indication is that changes in the law are coming.  If you want to have your say, the consultation closes on 5 April 2019 and we’ve attached a link to the consultation here. 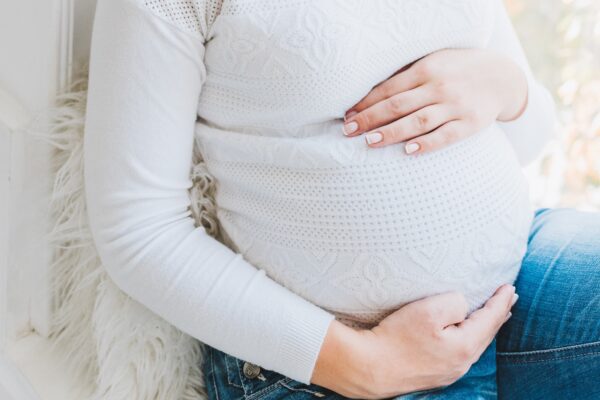 TUPE and dismissals: Traps for the unwary