In keeping with our campaign to promote the benefits of employing a more neurodiverse workforce, we were interested last week to read a recent decision from the Court of Appeal in Northern Ireland brought by Mr Meier against BT Plc (view judgement here).  The case is principally about BT’s failure to make reasonable adjustments in its recruitment practices. However, it’s of even greater importance to us in demonstrating how even a large organisation, like BT, can lose out on very capable and fiercely intelligent candidates by sticking too rigidly to psychometric and other testing methods as a basis to sift job applicants.

Mr Meier’s applied to BT in response to an advert for graduate network design and engineering opportunities.   BT advertised for candidates with either a 2.1 degree or a 2.2 degree with additional post-graduate degree.  They said they were looking for graduates with a technical mindset and good problem-solving skills, as well as a good working knowledge of IP networks, protocols and network components with the ability to communicate complex concepts.  Mr Meier had a 2.1 degree in computer science and a very high IQ (139).  He has Asperger’s Syndrome, dyslexia and dyspraxia.  Mr Meier disclosed details of his disabilities as part of the application process (conducted over email), but the recruitment team were not provided with the information as it formed part of the monitoring section only.  In that sense the application was anonymous.  Under the Guarantee Interview Scheme, BT guaranteed to interview anyone with a disability whose application met the minimum criteria for a position.  Mr Meier, in common with all other applicants, was asked to undertake a ‘situational strength test’ (SST), as part of which he was tested, and then scored, on his response to a series of scenarios. Mr Meier fared very badly in the test, scoring 29 out of a possible 180.   The pass mark had been 73.  BT wrote to Mr Meier to advise him that his application would not be taken forward as a result.  Ultimately 166 graduates were offered positions.

When challenged by Mr Meier’s mother as to the appropriateness of the SST for disabled candidates, and why they had not thought to make reasonable adjustments to that part of the recruitment process for candidates with hidden disabilities, BT had indicated that the onus had been on Mr Meier to have voiced his concerns earlier and to have made suggestions as to adjustments that were needed.  As he had done neither, BT felt that they had fulfilled their obligations.

This case, as well as the EAT decision in Government Legal Services v Brooks, featured in previous news articles, are both salutary tales of the importance of taking a pro-active approach when designing and implementing recruitment processes and considering whether individuals with hidden disabilities are, or could be, disadvantaged.  Exercise some caution with psychometric testing as this does seem to be an especially tricky area to get right; ask yourself is it an essential part of the recruitment process? If it is, don’t spring the test on candidates, be upfront about what the test involves and why it’s necessary and demonstrate an openness and willingness to make accommodations to the testing method if that’s appropriate.  Crucially, however, do not wait to be asked to make an adjustment – if there’s an obvious issue or adjustment that can or should be made, make it.  What’s the worst that can happen?  It’s another person to interview.

Tiggy and Emma will be exploring themes around reasonable adjustments and the Equality Act obligations for employers who employ or engage staff with hidden disabilities, diagnosed and undiagnosed, at its Neurodiversity masterclass later this month in conjunction with Make it York and Creased Puddle.  For more information and to book a place on the seminar click here. 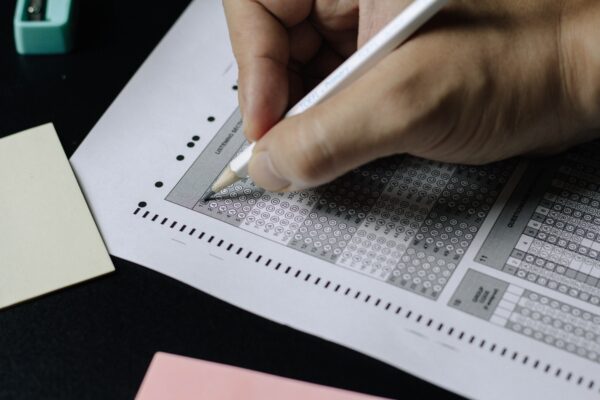 The impact of Brexit on UK employment law 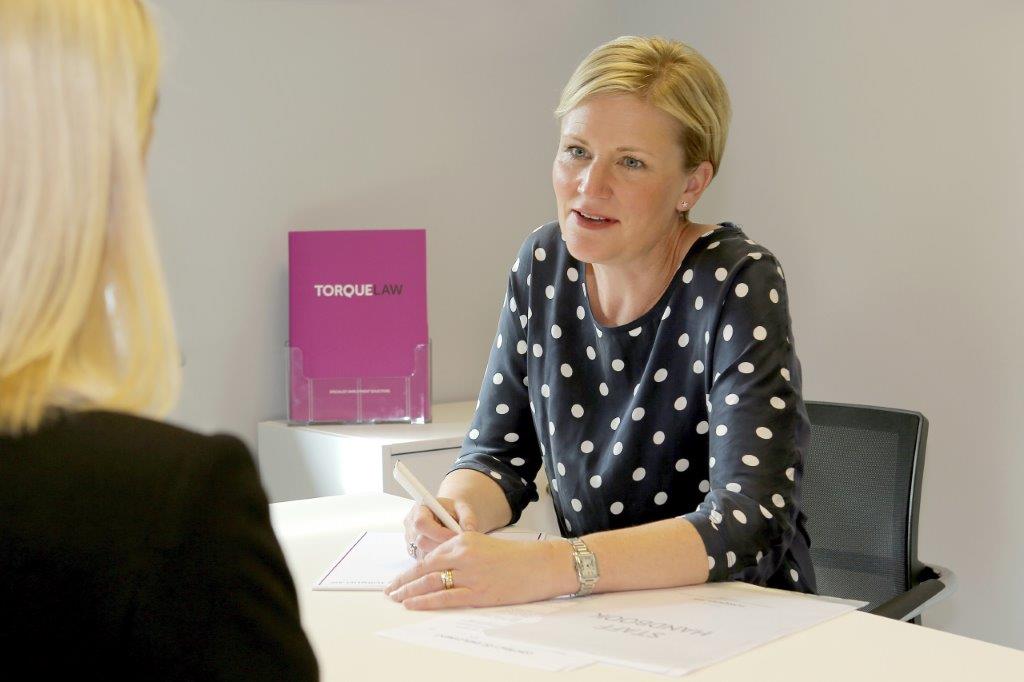 Book ahead for our January 2021 Q&A events

As we approach the New Year, our thoughts are turning to issues that employers may face in 2021. To help businesses plan ahead, we will be hosting virtual Q&A events throughout January.coronavirus pandemic has caused. 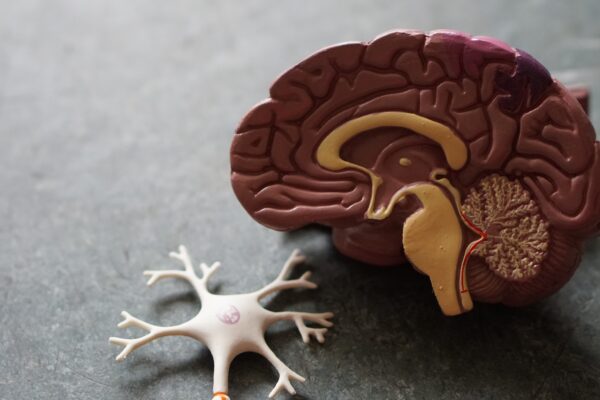 Disability discrimination claims on the rise